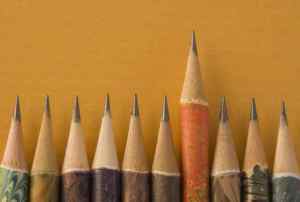 As a member of the Church Publishing Incorporated (CPI) staff since 2007, I have had the privilege of bringing many books and curricula “to the table,” many of which have gone on to be published, either in book form or as a downloadable resource.

Beginning in 2014, my responsibilities have increased in the editorial arena, with the majority of my focus now geared to the acquisition of new titles for the Episcopal Church, with a continued focus on Christian formation, but also all areas of congregational life including leadership, congregational development, administration, and stewardship.

I am proud to have served as editor (or acquiring editor) with the fine authors of these titles: