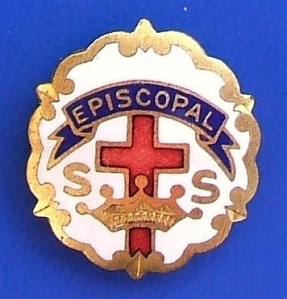 The following is an entry I contributed to “The Encyclopedia of Christian Education” ed. George Thomas Kurian and Mark A. Lamport (Rowman & LIttlefield) that was published in 2015. This three volume set is a comprehensive resource of 1,200 entries by 400 contributors that most likely can be found in a theological library or institution. I also wrote entries for “Fund for Theological Education,” “Denominational Publishing,” “Ecumenical Publishing,” and “Division of Christian Education for the National Council of Churches.” My hope is that this gives those of you who work in Christian educational ministries in the Episcopal Church some context into the roots and history of education from our denomination.

The Episcopal Church is rooted in a history of preparing individuals for proclaiming the gospel locally and internationally since it was established in 1789 as an American denomination. The creation of the Domestic and Foreign Missionary Society in 1835 had led to the establishment of a Board of Missions and then, later in the century, A General Board of Religious Education and a Joint Commission on Social Service. In 1919, the General Convention directed the Presiding Bishop and Council to administer and carry on the missionary, education, and social work of the Church, building upon the corporate model of business that much of America was following. END_OF_DOCUMENT_TOKEN_TO_BE_REPLACED